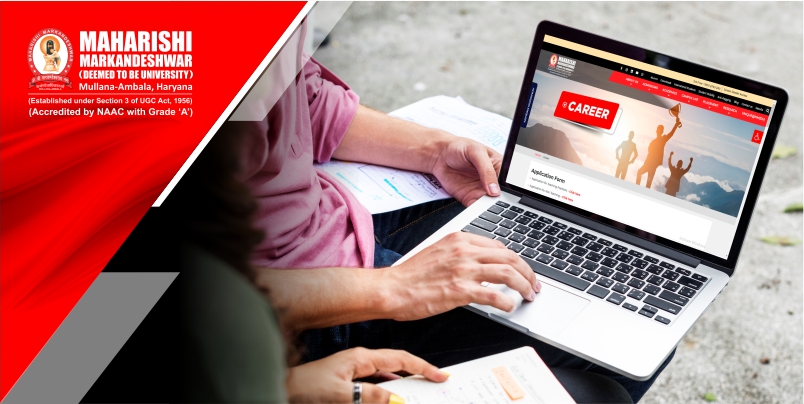 Irrefutably, 21st century is known as the tech-driven era as well. Several highly prevalent and commercial technologies of the 2000s have entirely vanished with the origination of new ones.

Such new technologies in 2021 are only likely to grow and can boom the particular sector. For instance, engineering and computer science fields have witnessed the automation processes in large numbers.

It has been over 20 years since we entered the new millennium. Ever since we have seen a rather large influx and emergence of new technologies. Following is an ensemble of such advancements that became our reality sooner than we ever expected:

Read More: Explore A Bright Future For Your Child – Top 5 Careers In 2021

Voice and face recognition, several personalised mobile apps, neural processing systems in the smartphones that we use, home assistants, and many other bits of technology that we use today already employ artificial intelligence and machine learning in some way or another. According to an independent study, the global market of artificial intelligence and machine learning is expected to grow to a staggering $190 billion by 2025.

The knowledge of 5G is still tiny. New technology in 2021 is available to a limited extent and is relatively expensive. Many devices have been released with 5G compatibility. It is in demand and can be utilized as per the requirement for now. We are preparing ourselves for more data, more speeds, better capabilities, higher degree of automation, easy implementation of augmented reality, and a lot more that 5G internet is going to bring to the table. It is not only going to increase data bandwidth but will enable automation of several critical components and processes in our factories, day-to-day management of cities, training sessions in our educational institutions, facilitation of internet of things, and much more.

By connecting every digital device with one another and connecting all of them to your smart devices, the internet of things aims to make your life far easier than it already is. Imagine you being able to control all your devices, home assistants, lights, fans, fixtures, curtains, doors and windows with either your smartphone or your voice command! The internet of things makes this and a lot more possible.

Virtual reality and augmented reality is a very lucrative technology that is already being used in bits at the moment. It can create realistic 3D environments for gamers. Virtual reality is also able to simulate life like walkthroughs which has helped the real estate industry significantly over the past several years. Virtual simulations enabled by the virtual reality tech enable us to train our armed personnel better. AR and VR also have enormous potential in several industries such as entertainment, marketing, education, rehabilitation, hospitality, healthcare, and a lot more. The global AR and VR market is set to achieve a value of $209.2 billion by 2022.

Blockchain technology is one of the most efficient ways to store and disseminate information. It is a ledger in which data can only be added and not taken away. The user is not able to make any changes in any of the previous blocks which makes this technology very much safe and secure to hold data and critical information. These chains of data blocks are consensus-driven. This means that no one entity can take control of the entire data.  Several industries have already started investing in blockchain technology which is increasing the demand for skilled professionals in this discipline. For over a decade there have been numerous technologies making the rounds. Some of them became successful and now they are going to change our world for the better.

Data Science remains the next big thing in the initial phase of the 21st century. Of course, data analysis has been a necessary task for government, departments, companies, and institutions for centuries. However, in the present times, much of data analysis has turned digital. For example, in retail and eCommerce, data science determines campaign success and various products’ growth.

In the beginning, cloud computing was the next big thing. But, later, edge computing changed the story. It has excellent applications in the Internet of Things devices. As far as IoT is concerned, edge computing provides lucrative results.

Cyber attacks can take many forms. It is accessible to recognizing thefts, phishing, and guarding the more excellent user coverage of the internet is more significant than ever. In addition, eCommerce and online gaming are highly reliable on cyber security shields.

The year 2021 is analyzing the global economy’s re-emergence, and new technologies will almost drive this. The top technology trends mentioned above are like to lead our daily lives in the future. Therefore, jobs in these skills and technologies linked with them are invaluable, and gaining education related to them will help you considerably in your career over the long term. So it is important for the youth to know about these technologies and be proactive in their learning.